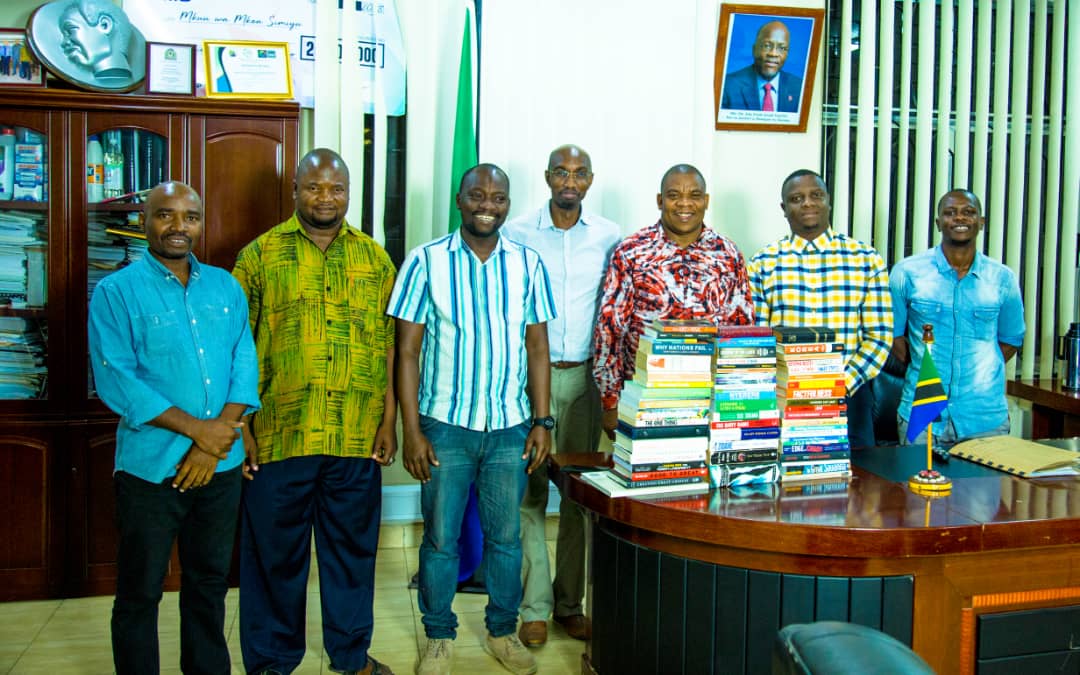 Simiyu governor, Anthony Mtaka (fifth from left) and Bariadi District Commissioner, Festo Kiswaga (second from left) in a photo with the TVP team

The RC said TVP has always been standing for the best production. His statement came in praise of the region’s breathtaking documentary, on ‘Investment Opportunities in Simiyu’ region.

Speaking in his office in Bariadi, Mtaka said that the documentary, titled ‘Simiyu Investment Guide’, has gradually promoted the country’s investment opportunities and showcased natural heritage. The production of the Simiyu video was later translated into Swahili, Chinese and English for international audiences.

According to Mtaka, due to its excellent quality, the documentary has been displayed and used in different Tanzanian Embassies with the aim of attracting investors in the country.

“In the Chinese Forum, the Tanzanian Ambassador to China, Hon. Mbelwa Kairuki requested us to send this documentary for the exhibitions,” said Mtaka.

“This documentary has been viewed by a lot of people, most of whom believed the contrary that it was done by a foreign video company because of its best quality,” said Mtaka.

“Some people have a wrong notion that such good stuff must be produced by a foreign company, without knowing that local companies in the likes of TVP can do such a wonderful job,” noted Mtaka.

He said the Simiyu documentary has earned recognition from the government, enterprenuers, research and policy making institutions and universities which got the opportunity to watch it,” added Hon. Mtaka

“We were regularly asked by some people who wanted to know who did the documentary,”

“Simiyu region has benefited to a great extent due to the exquisite production of this documentary, now we have investors coming to Simiyu and building industries and investments,”

“For example we have investors who built an factory, worth about Sh7Billion for manufacturing among other products, baby diapers” , he said.

According to him, The Simiyu Documentary produced by TVP through Economic and Social Research Foundation (ESRF) has been showcased in different Tanzanian Embassies, among others, South Africa, China, Turkey, Kenya and Israel.

Mtaka also said that they are looking forward to working with TVP in the near future, as they are currently working with the United Nations Development Programme (UNDP) to develop a map sketching out investment opportunities that are available in Simiyu villages in order to get a clear picture and initiate the so-called ‘One Village, One Product Factory” project aiming at showcasing the Investment Opportunities.

“When TVP team visited me in my office I realized that it was done by them, I was grateful for the good work”, said Hon. Mtaka.

He was visited by TVP production crew that visited his office in Simiyu during the launch of ‘Jiongeze Tuwavushe Salama’ campaign that is currently been done by TVP at national level for the production of video, facebook, YouTube and newspaper articles.

TVP is a production company producing documentaries, TV and Radio adverts and has worked with gifferent national and international companies in executing and documenting the success of different projects that have benefited Tanzanians over the years. 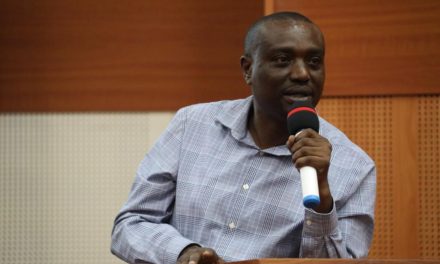 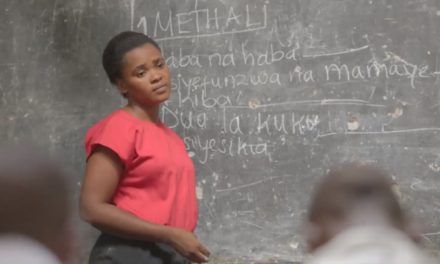 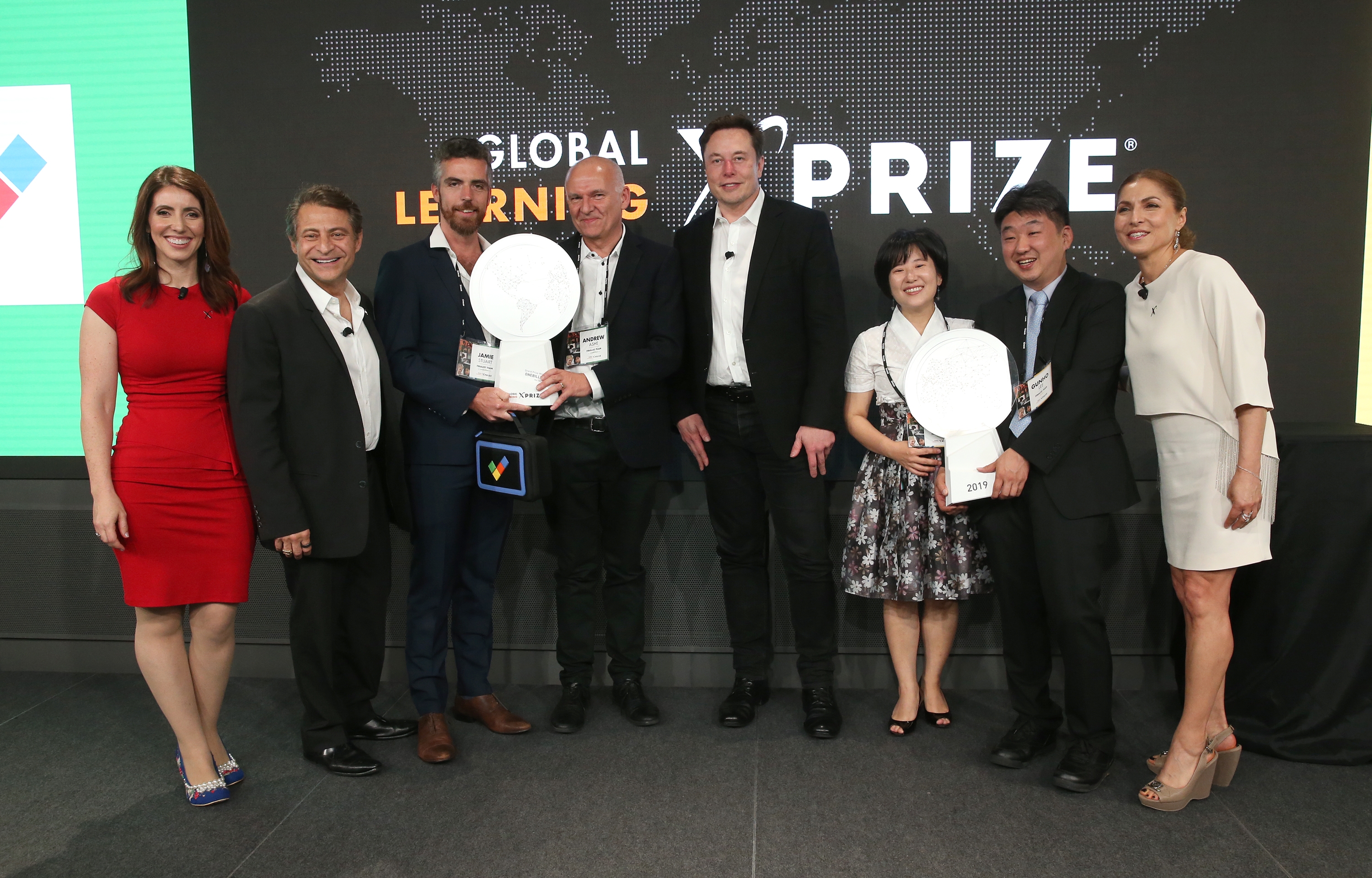 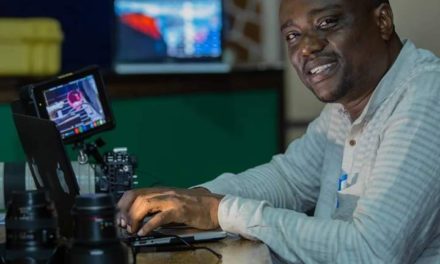